2020 Democratic Presidential Candidate Andrew Yang has a unique following among the right. Yang has become particularly popular among more fringe parts, such as the Alt-Right. Mother Jones contends that the reason for this is Yang’s willingness to talk about topics other candidates largely avoid. Moreover, Yang has been on several podcasts and programming popular among the right, including the Joe Rogan Experience, the Ben Shapiro Show, and Fox News. But many of his ideas contradict the very principles that these people claim to hold.

While Yang has experienced much support from many elements of the right, this seems like a betrayal of their principles. Many on the right claim to be conservatives, libertarians, or traditionalists, but these are contrary to Yang’s platform. Few of his policies actually agree with the principles of any of these labels. The right’s support of Yang as a candidate seems entirely hinged on him appealing to the Trump base in rhetoric. Andrew Yang has focused on the economic woes of those who got Trump elected, making automation and job displacement core to his campaign. The thing is, his actual policies, such as Universal Basic Income, go against much of the principles of the mainstream and even fringe elements of the right.

Andrew Yang prides himself on his large number of policy ideas on his campaign website. The majority of these are entirely contrary to much of what many on the right claim to support. Many of Yang’s policies are attempts at re-distribution, the advancement of progressive attitudes, new taxes, and more government intervention in the economy. While Yang addresses many of the concerns of the right, his solutions don’t match theirs.

Yang supports multiple policies most on the right outright oppose, such as Medicare for All. In fact, only 17% of Republicans say it’s a “good idea”, according to a Quinnipiac University poll. This is only one among several ideas that Andrew Yang has proposed that would normally raise red flags. Probably his most egregious stance would be his gun policy. Yang’s own stance includes stricter background checks, license tiering system, and more regulations on the gun industry all explained on his gun safety page on his website. Though he opposes a ban on semi-automatic weapons, he clearly still supports much stricter gun control. According to another Quinnipiac poll, 62% of Republicans oppose stricter gun laws.

Yang has a lot of policies on his website but is most well known for his economic policy and UBI program. Here is a list of all his policies that most on the right tend to oppose.

Without a doubt, most of his policies see massive increases in government size, power, and intervention in the economy. Yet, many on the right claim to oppose this.

Why Does Yang See This Support?

While Yang has many policies that go against what much of the right claims to believe, he has some ideas that would draw in some right-wingers. Yang’s foreign policy gains much favor from those who wish for a more isolationist approach. He is much tougher on immigration than many other Democrats, as well. Yang actively supports deporting illegal immigrants who do not look for a pathway to citizenship and those who commit crimes. His tougher stance on immigration is somewhat akin to the promises of President Trump to be stricter on the issue. Another big policy overlap is nuclear energy. Yang lines up with popular conservative comedian and commentator Steven Crowder on this issue. Like Crowder, Yang supports the creation of new nuclear power plants as an alternative energy source. 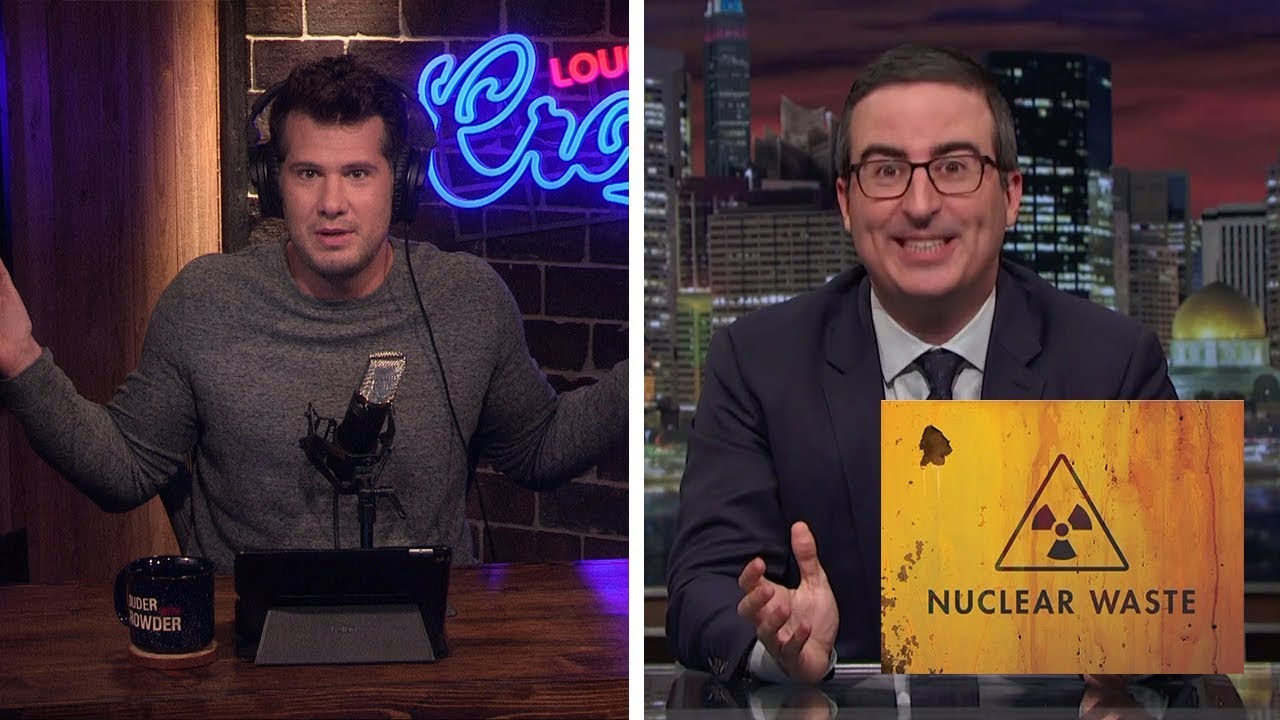 Yet, issues are likely not the real reason some on the right have turned to Yang. The biggest reason is likely President Trump. As previously stated, Andrew Yang has been targeting the exact base who got Trump elected. He markets to them by addressing their economic issues, just as Trump did in 2016, instead of focusing on issues of intersectionality and immigration, like his fellow Democrats. With some supporters, such as Ann Coulter, beginning to feel the Trump Train is slowing down, Yang may be who they are turning too. Who is to blame for the turn to Yang? Unexpectedly, 4chan appears to be playing a role.

Memes and the Yang Gang

Yang has disavowed support he has received from users on 4chan, Reddit, and white nationalists, but continues to get backing from them. 4chan, just as they did with Trump in 2016, has begun to make Yang into a meme. Threads flood the site about the “Yang Gang” and his policies, as it now spreads to more radical elements of the right. Richard Spencer, leader of the Alt-Right, and Andrew Anglin, editor at the Daily Stormer, both expressed support for Yang over Trump. Moreover, Editor-in-Chief of Counter-Current Publishing Greg Johnson said he would vote for Yang over Trump. Mr. Johnson explained his support for Yang was due to his talking “about the problems afflicting white America”. Memes such as this circulate the web and garner him more name recognition and support.

This discontent with President Trump from supporters is expressed in many of the memes used by the “Yang Gang”. Often Trump is portrayed as failing on his campaign promises and Yang being the one to pick up the slack. It seemingly shows a shift in these elements of the right on candidate priorities as many of Yang’s policies go contrary to their own. But that really doesn’t matter to many of these people, so long as they get their “NEET bucks” in $1000 a month.